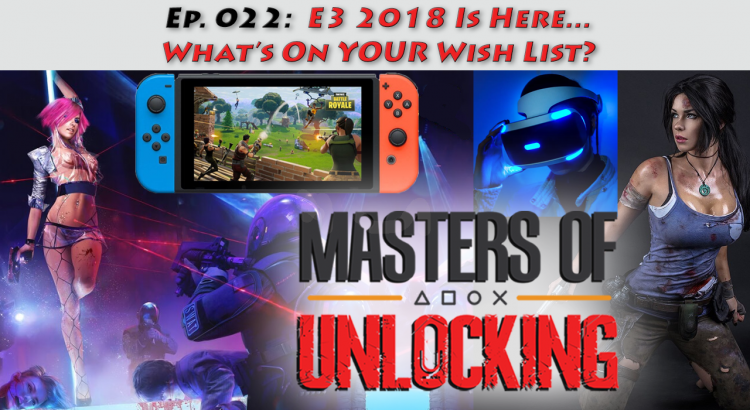 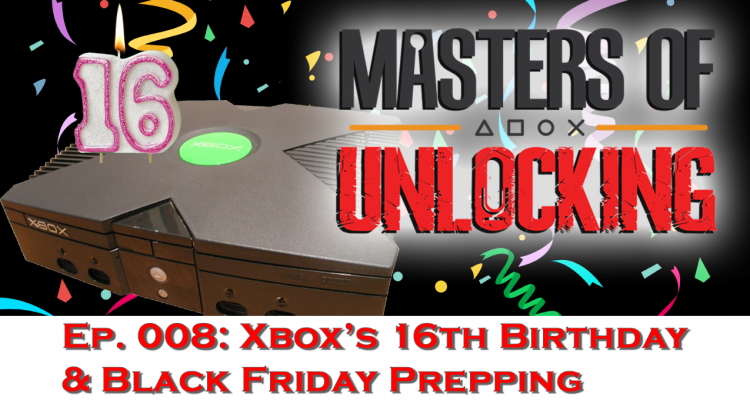 We wish the Microsoft Xbox a happy 16th birthday and prepare you for Black Friday 2018 with a discussion of video game deals and strategic tips for scoring your epic Black Friday loot.