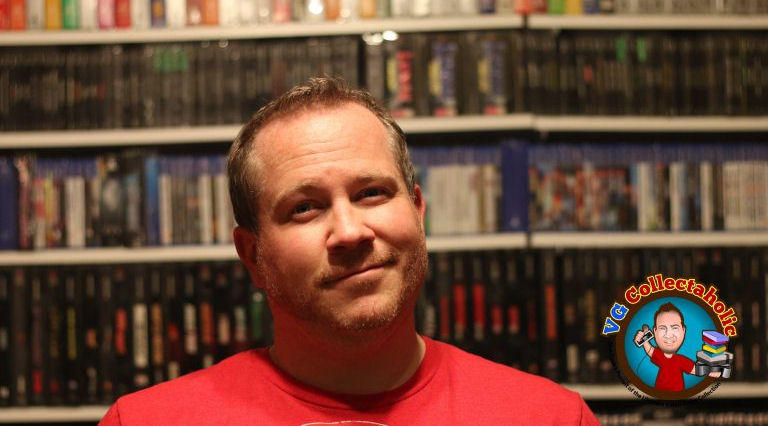 For my 5th birthday my aunt gave me a Texas Instruments TI99/4a and a game called “Hunt the Wumpus.”   I was hooked.   Since then, I’ve owned nearly every mainstream home video game system.

I’ve had a few different roles in the game industry over the years:

But ultimately, my favorite role is as a game consumer, player, and collector (emphasis on that last one).

As of January 2019, my game collection includes over 120 game systems, over 6,700 games, and 12 complete game libraries – all complete in box (you can peruse my collection here). 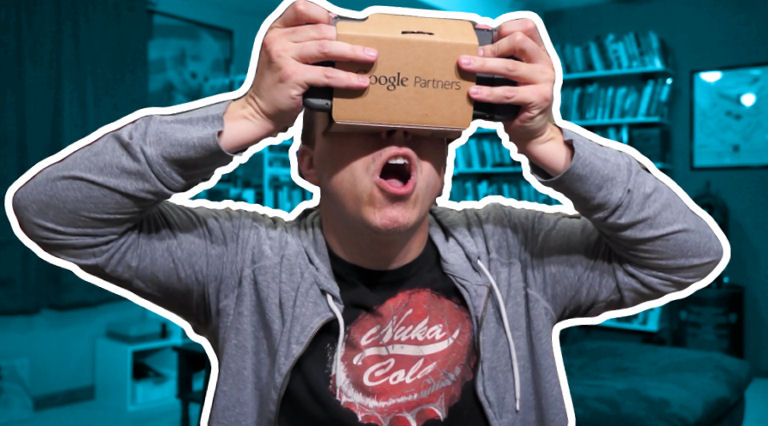 In the past I would have called myself a writer, a YouTube content creator, a beer lover, a gamer, and many other -er words.

I’ve largely stopped writing, but if you want to survey my chops, there’s plenty in the full Curriculum Vitae here.

I attempt to upload at least one video every week. I still love beer. And I still play a lot of video games.