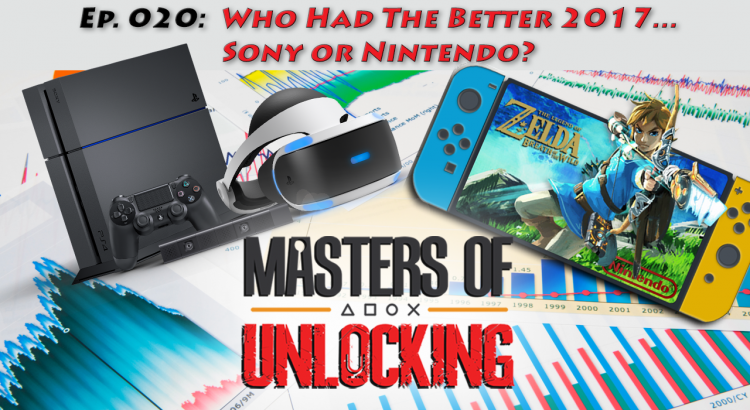 Sony & Nintendo recently released their 2017 fiscal year earnings reports – spoiler: they both did pretty damned well!  We dive into the results and ask what’s next? 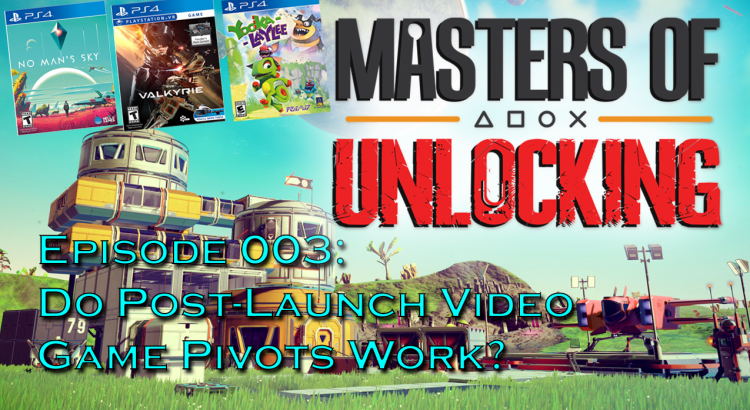 Several games have recently released or announced major updates that overhaul the original game.  Caleb J. Ross & VGCollectaholic ask – Can video games like No Man’s Sky and Yooka-Laylee truly ever get a second chance to erase a bad first impression?